On November 12, along with the re-recording of her album ‘Red’, Taylor Swift released a short film with the same name of a track that has rubbed metaphorical salt in my heart-wounds on many occasions: All Too Well.

Swift is no stranger to the screen, with directing and producing credits to her name already including many of her music videos, along with her live studio session. 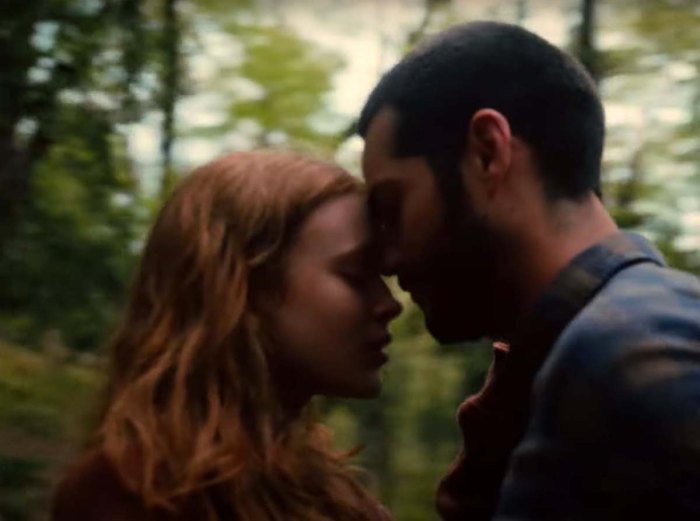 The film is just shy of 15 minutes and is accompanied by the new ten-minute “Taylor’s Version” of the song. But with the entirety of the song running throughout the film, with a small interlude for dialogue, my initial expectations for the narrative accompanying the heart-wrenching track were quickly cast to the wayside… because this was a music video.

I’m genuinely confused as to what makes this not a music video. Is it the titles? The brief dialogue break? The length? It does enhance the story of the elongated song with a visual element… which is the exact purpose of a music video.

I digress. It’s marketed as a short film. So it’s a short film. And for fans of the singer/songwriter, this story serves as long-awaited closure since the journey started in 2012 when the original “Red” was first released. The support, appreciation and downright obsession with the film has been relentless—so much so that it’s become difficult to find a nonpartisan review of its cinematic successes or shortcomings online. According to Slashfilm, it even briefly took over the #1 spot of the highest rated film on Letterbox, usurping ‘Parasite’ for a short time before the world regained its senses.

In the spoken portion of this film, my attention was immediately drawn to the use of words “crazy” and “insane”, as well as the various key gaslighting phrases used by the character “Him” during an argument. This choice was an intentional show of solidarity for many women just like Swift, who continuously references her detest for these words in her lyrics.

The chemistry between Sadie Sink and Dylan O’Brien has been at the forefront of the positive feedback for this short. While the moments of the film that depict the pair as deeply in love are wholeheartedly pure, the scenes that portray the “cracks” in the relationship feel far less believable. The argument feels ill-prepared and simultaneously over-rehearsed, and many of the key scenes surrounding the breakup itself I found confusing and out of place. Considering the runtime, I expected each scene to hit harder as opposed to a series of montages and vignettes.

Bottom line: I wanted to cry way more than I did. The film did not bring anything new to the table for me, emotionally. And I am a cry baby—the original track still has lines that make me tear up more than they did within the context of the narrative. For those with a deep personal connection to Swift’s work and experiences, the insinuation—or downright confirmation—of which relationship the film and song reference has enthralled many, especially those who are Easter Egg Hunting. But because this is a film review and not a gossip column, my interests lie more in the audience reaction; and it seems as though this expression of heartbreak and betrayal has allowed fans the permission to once again be vulnerable and grieve their own lost loves.

Many audience members found the film cathartic; the main draw of Swift’s body of work is that fans feel understood. And now, she can reach them and move them on an entirely new level. Swifties have taken to every platform to sing their praises—in that way, the film did what it set out to do because it was made more for them and less for the critical acclaim from a vast group of people:

In terms of inclusivity, this film receives nearly a failing grade. While the intention is supposedly to cast main characters that parallel herself and Jake Gyllenhaal, the cast is as caucasian as can be—with members of the background cast displaying slightly more diversity.

Over-thinking film and pop-culture just like I do everything else.
Analyst/critic/enthusiast
Writer for incluvie.com
(she/her)